“If you would be happy for a lifetime, grow Chrysanthemums.” (Chinese philosopher)

More than just a late-season garden booster, Chrysanthemums are used throughout the world in medicine, pest controls, edibles and teas. They are plants that have continually proved their worth, in both utility and beauty, since ancient times.

Chrysanthemums have been used and revered by the Chinese since at least the early 15th century, according to the National Chrysanthemum Society USA, “As an herb, it was believed to have the power of life. Legend has it that the boiled roots were used as a headache remedy; young sprouts and petals were eaten in salads; and leaves were brewed for a festive drink.”

Modern varieties allow for a choice of bloom types, from daisy to spidery to bushy pompons, and come in a dazzling array of colors well beyond the yellow of their ancient ancestors. On the beauty side, mums are associated with late season color for the garden, porch, dining room table, and homecoming corsages. In some European countries they have the more solemn honor of mainly being used as graveside flowers. 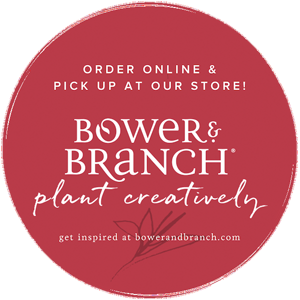